[Discussion] Adreno 640 GPU: Made for the Gamer inside you 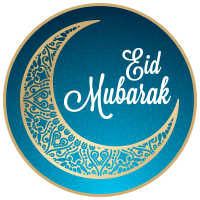 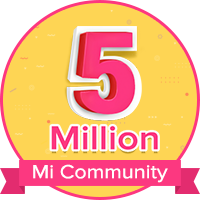 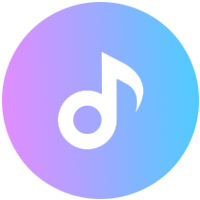 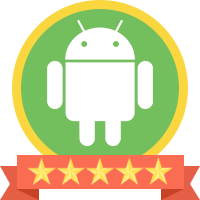 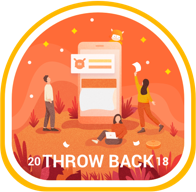 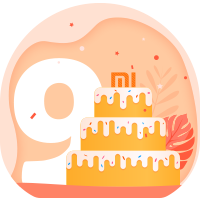 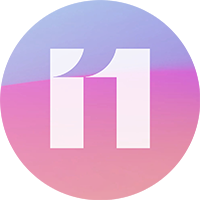